June 29, 2020 REDWIRE is news you can use from leading suppliers. Powered by FRASERS. 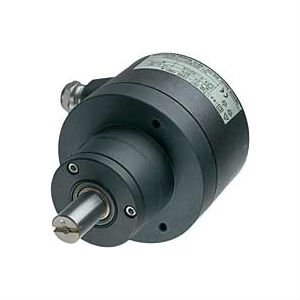 Mod-Tronic Instruments Ltd. is Canada’s premier source of measurement devices produced by Camille Bauer Metrawatt AG, including position transducers under the KINAX brand. Among the several categories of instruments in this group are three types of angular position transducers, each of which offers its own unique range of benefits and advantages. These transducers carry on the Camille Bauer tradition – more than three-quarters of a century of top industrial solutions.

For power generation and more

These instruments work for a wide range of applications, depending on the design and ability. For example, the KINAX 3W2 series of compact angular position transducers is highly recommended for valve position, cutting blade angle, and water cannon position. Round and relatively flat, these transducers come with a non-contact, vibration-resistant technology that outlasts the power of potentiometers. They can be used at any angle from ten to 270 degrees, with adjustability as high as 60 per cent. Devices in the 3W2 series have diameters of either two millimetres (mm), six mm, or ¼ of an inch, with output signals from 0-1 mA to 0-20 mA or 4-20 mA.

The third kind of angular position transducers available from Mod-Tronic is the KINAX WT-720 series of programmable instruments. These transducers are field-programmable from zero to 360 degrees through switch and push buttons; each also offers 4-20 mA analog output, independently programmable zero and span, linear or “V” output, a standard cable gland with optional M12-4 connector, and IP67-rated housing.