October 22, 2021 REDWIRE is news you can use from leading suppliers. Powered by FRASERS. 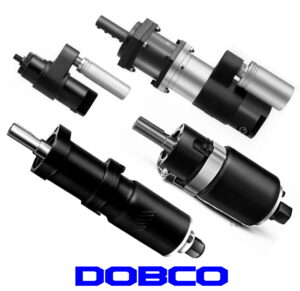 Dobco Equipment Ltd. is the top Canadian source for industrial tools and equipment by Ingersoll Rand, or IR, a major international manufacturer for more than 150 years. This includes an unmatched selection of air motors, such as many different variations of in-line, planetary-gear, multi-vane air motors. These units create sheer power from the natural environment and serve as flexible, efficient alternatives to electric sources. IR recommends them for a broad variety of applications.

With different types of gearing

More than a dozen series of these in-line, planetary-gear, multi-vane air motors are available:

IR also makes spur-gear and direct-drive multi-vane motors, along with individual components and accessories, including filters, regulators, and lubricators.